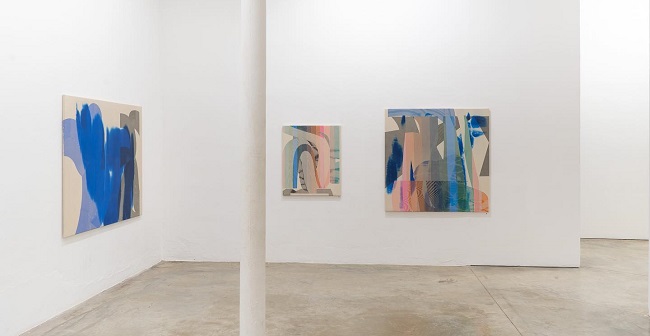 Hopefully you will learn a lot when reading this post about art in Seville. Galleries, museums, supplies, schools, shows, events and more will all be covered in depth for you today.

Your time is valuable so we will try not to waste it. Getting right into the best Seville Art Galleries and Museums where you can see some of the finest exhibitions and collections the city seems like a natural place to begin.

Once those have been discussed we will mention the best art stores in town where you can find all the supplies and materials you could ever need. The top shows and events that are held throughout the year will also be getting a shout out.

A great way to spend an afternoon can be to take an art walking tour or checking out the most creative statues and sculptures around town. Local art classes and lessons can be a fine way to improve your skills and whether you prefer group classes or private lessons there are options.

Renting an art studio near you may help give you the motivation to get the ball rolling on your next project. Appraisers, dealers, and framing shops will also be discussed as things move forward.

Be sure to stick around for our local art map at the end that has all the various venues we are discussing pinned on it. Those who are interested can read some of our other posts for cities around Spain.

If you want to check out the best art galleries and museums in Seville you can head to:

The Museo De Bellas Artes De Sevilla was established as a “Museum of Paintings” by Royal Decree on September 16, 1835, with masterpieces stolen from convents and monasteries by Mendizábal’s liberal government. It stands in the same square as the old Convent of La Merced Calzada, which was founded on land provided by Fernando III after capturing Seville.

The Andalusian Center of Contemporary Art (C.A.A.C.) was founded in February 1990 with the goal of establishing an adequate institution for the research, conservation, promotion, and diffusion of contemporary art to the autonomous community. Later, works began to be bought with the intention of establishing the foundations of a permanent collection of modern art.

Galeria Haurie, founded in 1975 in Seville, promotes contemporary art in painting, sculpture, and graphic arts. Birimbao Arte Contemporáneo was founded in December 1990 and in 2000 it relocated and took on its current name, Galera Birimbao, under the guidance of Miguel Romero and Mercedes Muros. The Gallery offers collections with a wide range of references, particularly in the sphere of contemporary Andalusian art. They provide discussions, colloquia, guided tours, presentations, and other activities at this contemporary venue.

The Museo del Baile Flamenco provides a gateway to the enchanted world of flamenco. They’ve created one-of-a-kind experiences that combine dance, singing, and guitar. They contribute to the understanding of flamenco through both our interactive museum and our shows.

The AJG Contemporary Art Gallery is a location dedicated to promoting and spreading the work of contemporary artists with a strong international presence, displaying the most recent creative trends. Carolina Barrio de Alarcón and Julio Criado formed Alarcón Criado in 2002. The gallery focuses on modern art from Europe and Latin America. Its activities are centered on promoting the artists it represents by developing an annual exhibition schedule and attending international fairs in Europe, the United States, and Latin America on a regular basis.

Galeria Weber Lutgen began operations in June 2007 in an area of town has always been the birthplace of the most intriguing phenomena in the emerging arts. The very heart of the city’s regeneration, a cultural hotspot where new independent places spawn cutting-edge inclinations in a variety of fields.

The Museo De Artes Y Costumbres Populares De Sevilla, founded in 1972, is dedicated to Andalusian ethnological legacy, both physical and intangible, displaying objects and utensils that document the culture’s customs, knowledge, and ways of life.

Materials & Supplies Near You

New materials or supplies can be purchased at art stores near you like:

Casa Carreras is a great local artist’s shop, and its proximity to the Faculty of Fine Arts makes it an unavoidable reference. La Factoria del Arte first appeared in 2004 in a small space quite close to the current one, focusing on the student population, and it has gradually expanded the number and range of products.

Milbby is a platform for craft enthusiasts designed to inspire creativity. They carry over 20,000 craft items dedicated to over a thousand different hobbies. Seet Cute and Cool is a family-owned craft and gift shop that sells paint, scrapbooking products, modeling supplies, tools, and resins.

Mnaualidades y Hobby is an internet store where you can buy supplies for scrapbooking, decoupage, crafts, and labor. Discover their fine arts, haberdashery, skeins, and unique stationery collections as well.

There are some wonderful local art shows, events, and festivals like:

Since the year 2000, the Nights in the Gardens of the Real Alcázar festival has been hosted every summer in a unique setting. The program is made up of open-air concerts. With recitals and orchestras from Spain and abroad, this event has become one of the most appealing cultural programs in the city during the summer.

Seville Film Festival promotes and spreads European cinema, establishing itself as an annual gathering place for European film talents, specialized journalists, and industry professionals. Spanish premieres of major films in contemporary auteurist cinema, the presence of a large number of emerging talents, the tenacious defense of the youngest Spanish cinema, support for Andalusian cinema, and, above all, the complete assurance that a film festival can be useful to the public, films, and filmmakers today, more than ever.

Since 1980, the Flamenco Biennial has been held every two years, and since 2015, the Septiembre es flamenco event has been held in odd-numbered years. The event combines a flamenco competition with a variety of flamenco performances, both song and dance.

Art dealers and appraisers near you are where to find new unique works or learn the value of something you already own:

Sorolla is an art gallery that has almost 30 years of experience in the sale and auction of art, paintings, and oil paintings by the most remarkable and internationally famous Andalusian and national painters.

Carmen Aranguren Fine Art was founded in November 2013 to provide advice, appraisal, and intermediation services in the sale of works. It is a gallery dedicated to ancient, modern, and contemporary art, where objects for sale are shown. Delimbo from our best galleries near you list also sells art.

Discover hidden corners in the old neighborhoods on a 2-hour walking tour with an alternative twist with Street Art Seville Tours at Bartolome de Medina 5 . See art workshops, explore where the city’s residents get creative, and wander the streets of some of the most characteristic districts. 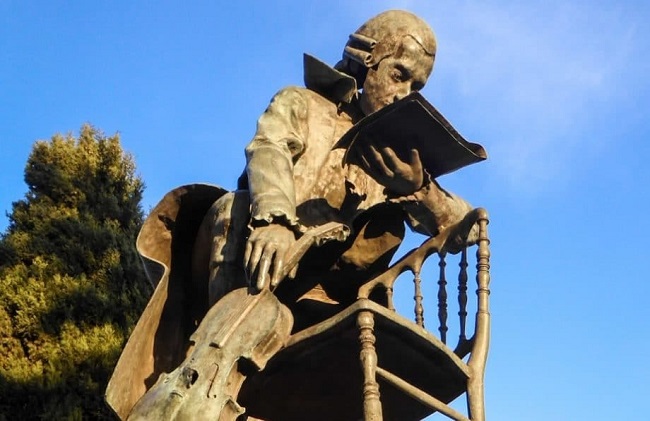 These statues and sculptures can also be fun to check out:

This sculptural memorial honoring the bullfighter Juan Belmonte, nicknamed “El Pasmo de Triana,” was dedicated on September 30, 1972, in a neighborhood where he had lived since he was a child, despite the fact that he was born on Feria Street.

In the Plaza de Pilatos, there is a statue dedicated to the painter Zurbaran. Aurelio Cabrera Gallardo conducted it in 1929. It was originally placed in Maria Luisa Park before being relocated to its current position in 1950.

The urban project was designed by architect Juan Talavera y Heredia in 1917, including the site of the Immaculate Conception monument, and the statues are by Lorenzo Coullaut Valera, made of Carrara marble. Despite opposition from the Royal Academy of Fine Arts, the proposal was eventually carried out and inaugurated on December 8, 1918.

The Rodrigo de Triana statue was created by sculptor José Lemus in 1973. With two of his operas, The Marriage of Figaro and Don Giovanni, inspired by Don Juan Tenorio, Wolfgang Amadeus Mozart popularized the name of Seville. On December 5, 1991, the second centenary of this musical genius’s death, a monument in his honor, the work of Rolando Campos, was inaugurated in your area.

Eduardo Chillida, a painter and sculptor, created the Monument to Tolerance, which was funded by the Fundación Amigos de Sefarad. It was dedicated on April 1, 1992, to coincide with the opening of the Universal Exhibition of Seville.

It doesn’t matter if you want private lessons or group classes for kids, teens, or adults the best art schools in Seville are:

The Sevilla School of Art is a Junta de Andaluca teaching center with 19 middle and higher degree training cycles, 1 art baccalaureate, and 2 higher design studies, all of which are equal to a university degree.

The Centro de Arte Acción Directa was formed in 1997, using the Atelier Abierto and German Kunstakademies as models. Drawing, painting, and sculpture are just a few of the artistic disciplines that can be learned and practiced at school. Courses in engraving, screen printing, creative recycling, ceramics, and creative processes have also been added recently.

Aporia creative space first opened its doors in September 2016, eager to embark on such an exciting journey. Because of their workshop teacher’s wide and varied curriculum, they have a plethora of workshops, skills to teach and practice.

CREA 13 is an initiative that combines drawing, painting, and natural models classes with a Plastic Artists Shared Studio near you Alma de Artista is a corner for art enthusiasts that may be found in Nervión’s core district.

Juanma Santaella, a painter, architect, and professor of drawing and painting, conducts classes to thousands of students from all over the world at his own academy in the city as well as online.

Studios For Rent Near You

We are not aware of any local art studios to rent at this time. If you are please mention them in the comments so we can add the info to this page, thanks.

For art framing services in Seville head to:

Cuadros y Enmarcaciones Guadalquivir has been manufacturing pictures, mirrors, and photo frames for over 25 years, as well as distributing moldings, sheets, paintings, and all the goods and machinery required for framing.

EntreArte, a family business committed to custom-made craft frame and the sale of art, has two graduates in fine arts from the University of Seville to assist you. As a result, you will receive advice and information from the perspective of a professional creator here.

El Marco is a large framing workshop that manufactures pictures and frames for its stores El Marco and Limage as well as wholesale, providing samples of moldings and matting to customers who do not have their own workshop and serving them your orders, either by their own means here and the province, or by transport agency in more remote locations.

Venecia Decoracion is a production company. All of its work is done by hand, upgrading our workshop with new techniques of working and machinery while retaining the essence of traditional production. In case you might be interested we have also written posts on:

We wish we had more to share about the art scene near you. We listed the best local galleries, museums, events, shows, supply stores, dealers, appraisers, walking tours, sculptures, classes, studios, and framers that you may want to check out.

Those of you who stuck around this long might know a lot about the local art scene. Feel free to share your own tips, or to let us know if you noticed anything incorrect.

We hope you enjoy your time at the best Seville Art Galleries, Museums, Supply Stores or doing whatever it else you plan to do with the info.

All of our Northeast USA Art Guides 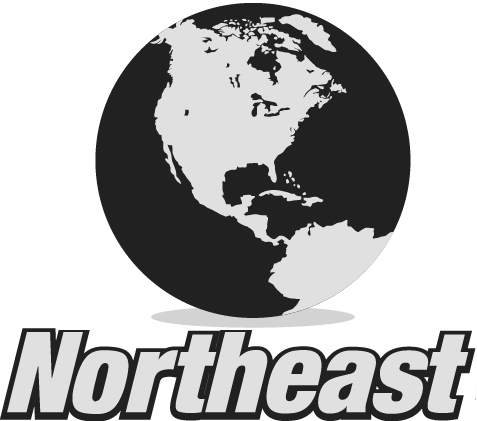 All of our Southeast USA Art Guides 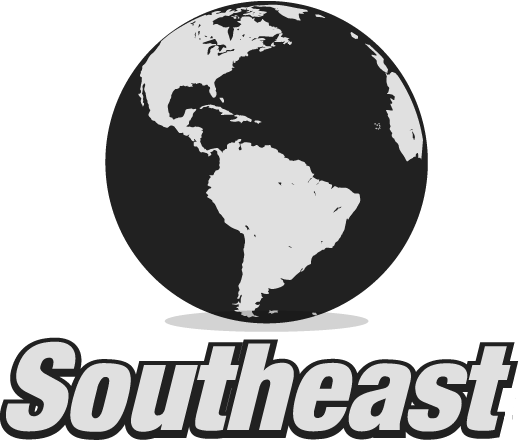 All of our Midwest USA Art Guides 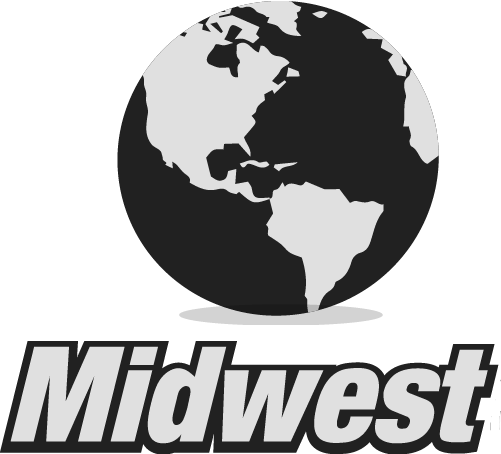 All of our Southwest USA Art Guides 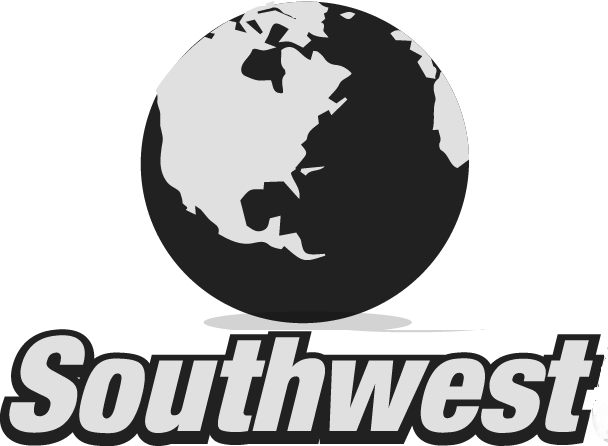 All of our Pacific Northwest USA Art Guides 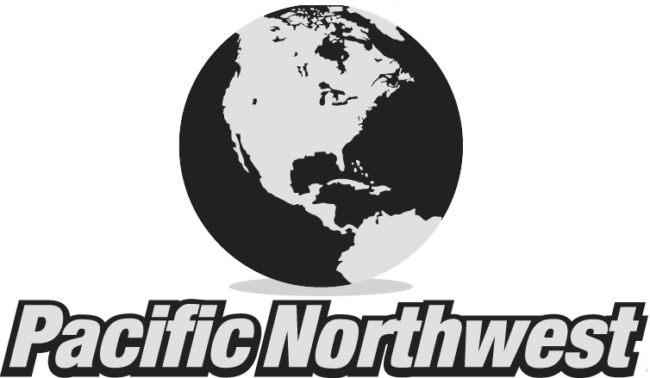 All of our Canada Art Guides 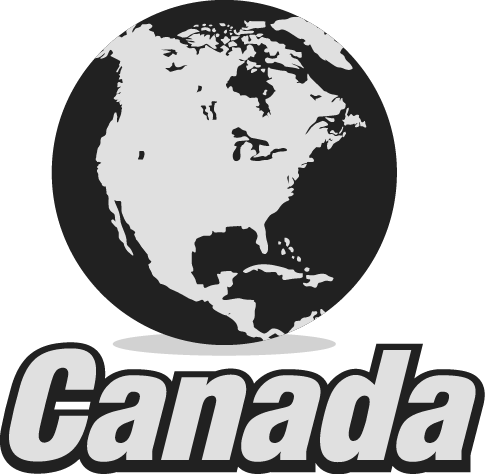 All of our Europe Art Guides 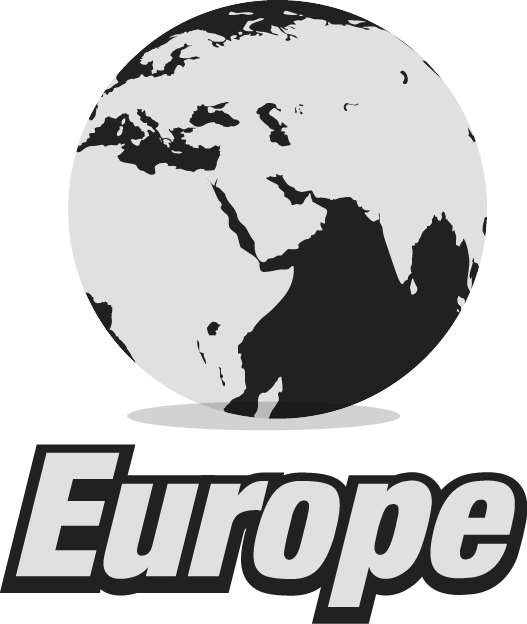 All of our Australia Art Guides